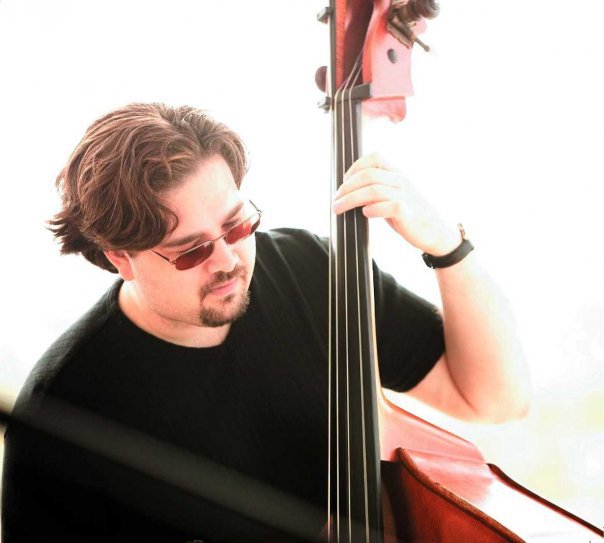 BASS (2018)
Jamie Ousley has been one of the most in-demand bassists in south Florida since he moved to Miami in the fall of 1998 from his native home of Tennessee. After earning his doctorate from the University of Miami in 2008, he is now Assistant Professor of Jazz Bass at Florida International University and continues to teach and perform world-wide.
(Bass, AJPC 2014, 2017) 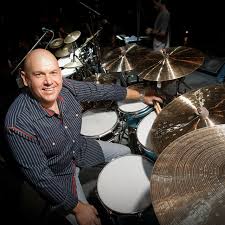 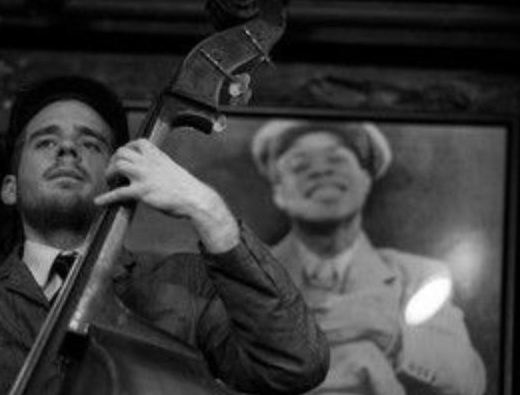 BASS  (2015)
Alexander Claffy hails from the greater Philadelphia area. His father a club date pianist and his mother a singer, he was exposed to music early on. Claffy has studied with such great bassists as Ron Carter, Dwayne Burno, Ben Wolfe, and Gregg August. He has also had the honor to work with many incredible musicians such as: Johnny O’Neal, Louis Hayes, Russell Malone, Wallace Roney, Christian Scott and Sean Jones. Claffy resides in Harlem. (Bass, AJPC 2015)

DRUMS (2015)
Billy Williams is a graduate of Virginia Commonwealth University. He has had the opportunity to work professionally with the likes of Larry Willis, Cyrus Chestnut, Warren Wolf, Christian McBride, Jon Faddis, Ellis Marsalis, Benny Golson, and Steve Davis amongst others. He has performed worldwide in prestigious venues such as the Village Vanguard in New York City, Duc Des Lombards in Paris, France, the A-Trane in Berlin Germany, Porgy and Bess in Vienna, Austria, Jazz At Lincoln Center Doha in Doha, Qatar and Umbria Jazz in Perugia, Italy. As an educator, Billy has been featured as an Artist-in-Residence at Duke University and JazzSTL, A St. Louis, MO-based non-profit organization specializing in Jazz Education. (Drums, AJPC 2015)